by livecinemanews
in Actresses, Photos
Reading Time: 2 mins read
A A

Browse through beautiful high-resolution Ileana photos. These free images, We have collected from various sources like movie, Event, and Photoshoots. Ileana is a Popular India actress, She done many movies in Telugu and Bollywood movies. Ileana’s first debute movie Devadasu was biggest hit and it’s got her first filmfare award for female debut in 2006. Meanwhile, She did only two films Kedi and Thalapathy Vijay’s Nanban in Kollywood. Ileana entered Bollywood with the film of Barfi in 2012, which was Anurag Basu movie. 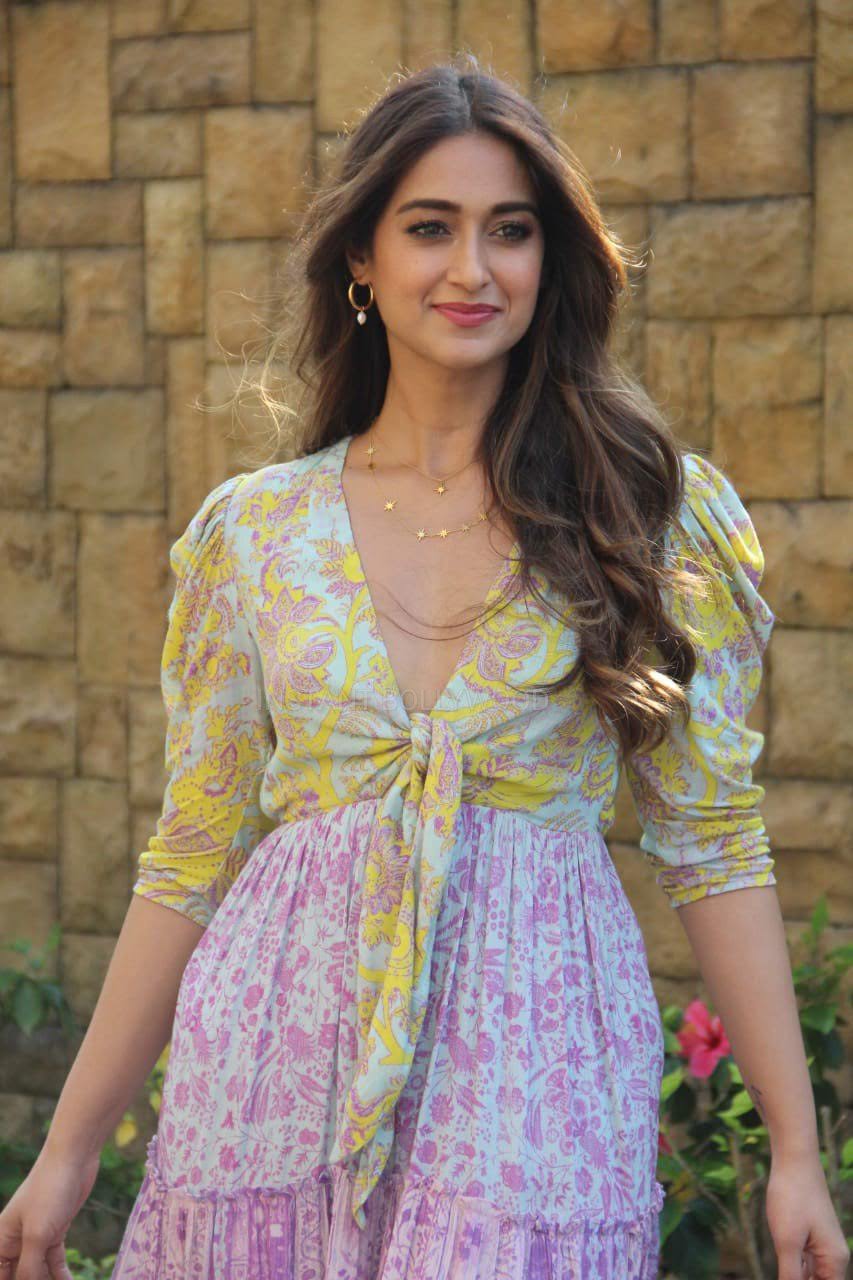 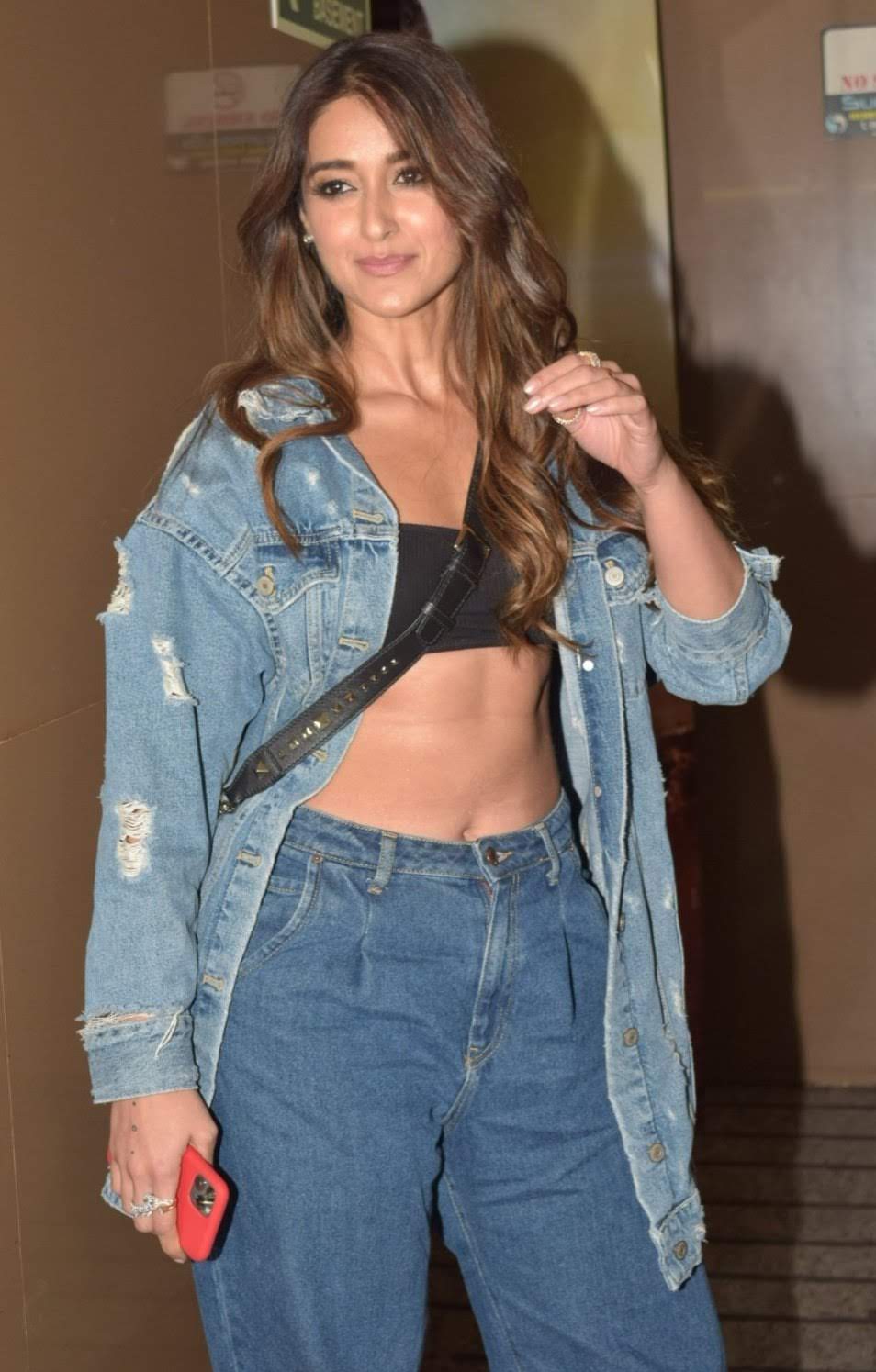 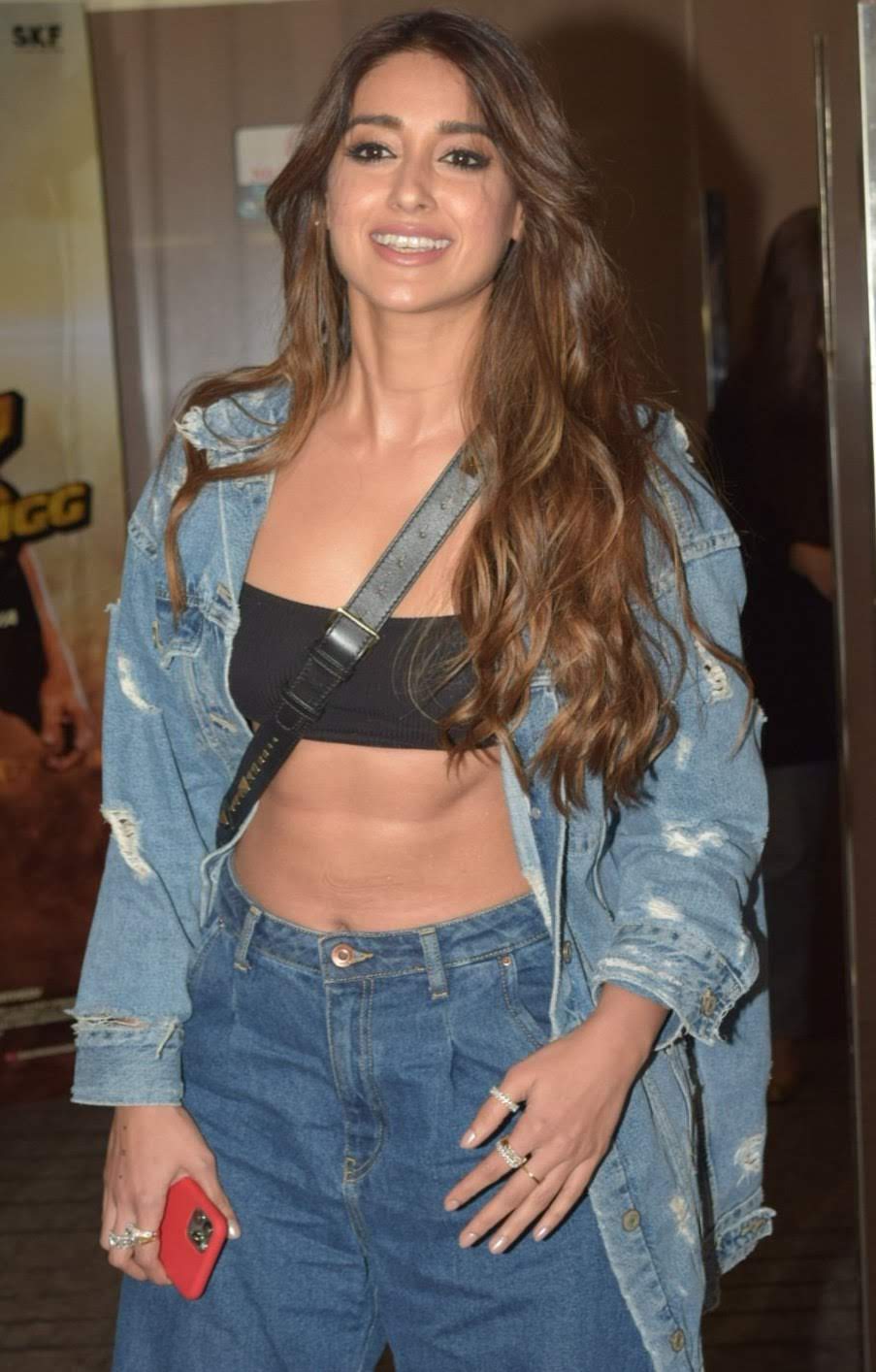 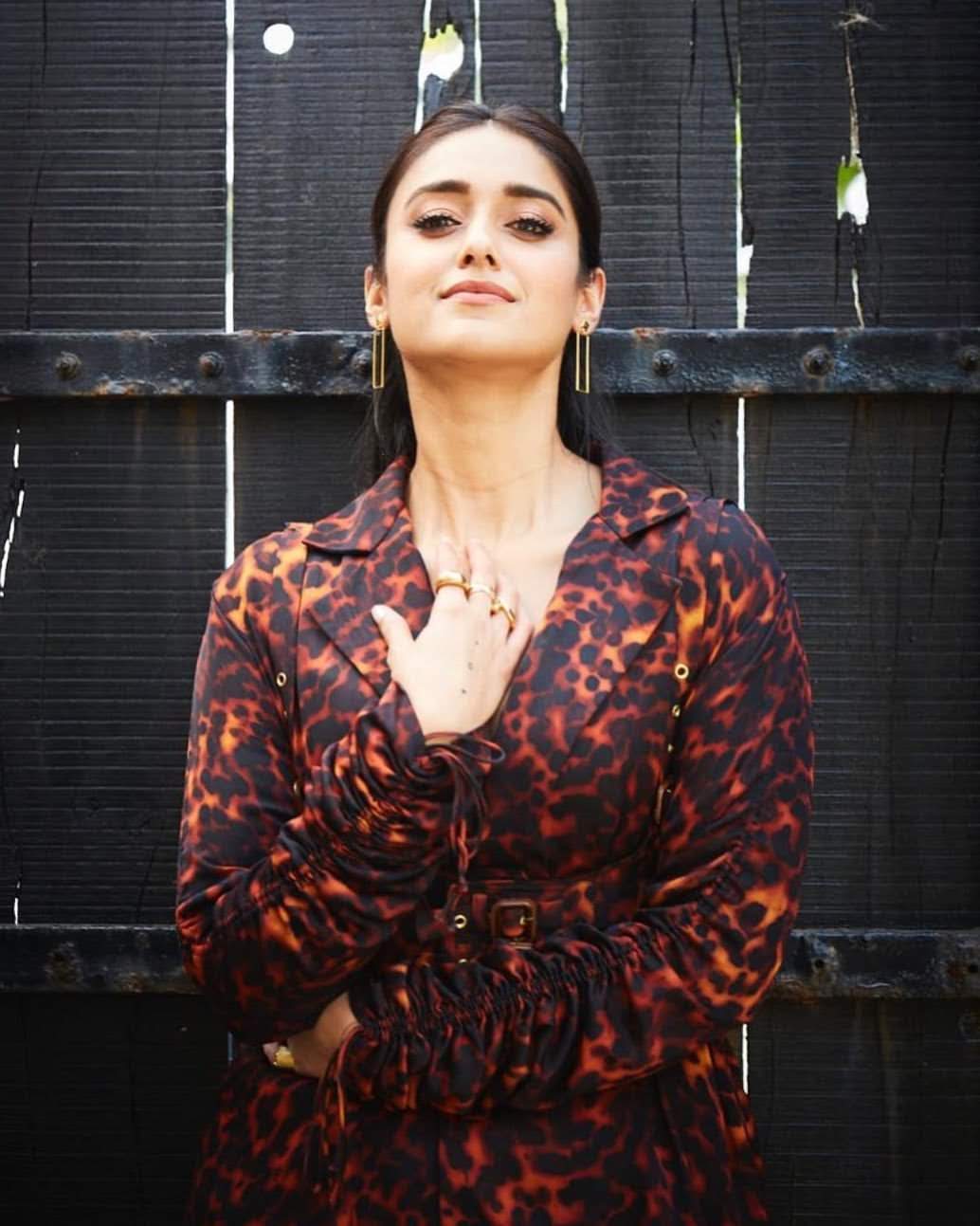 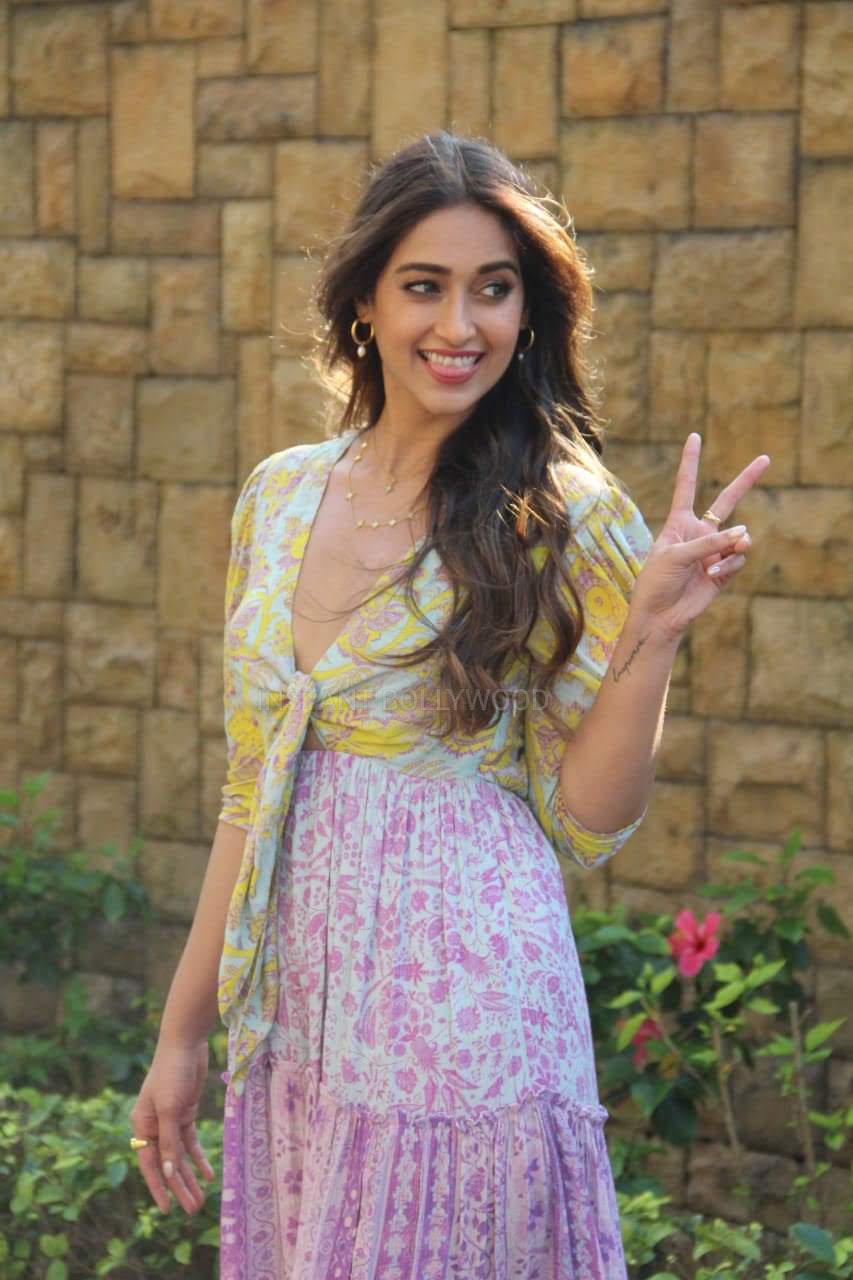 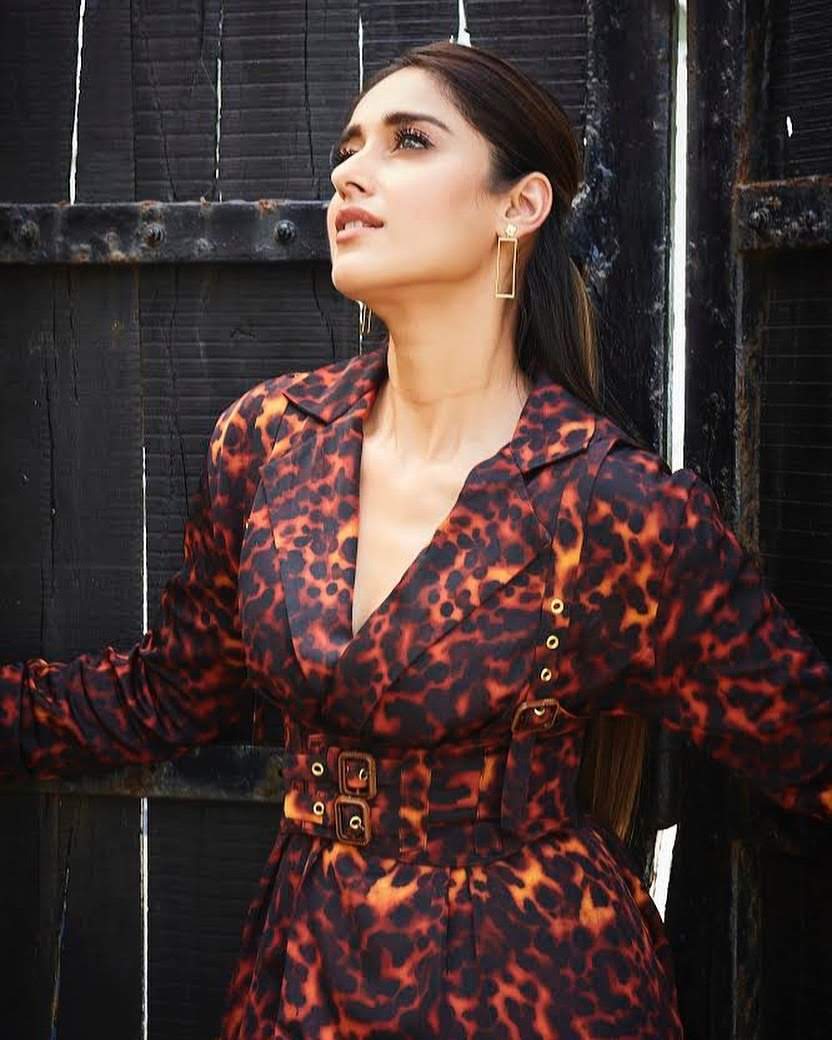 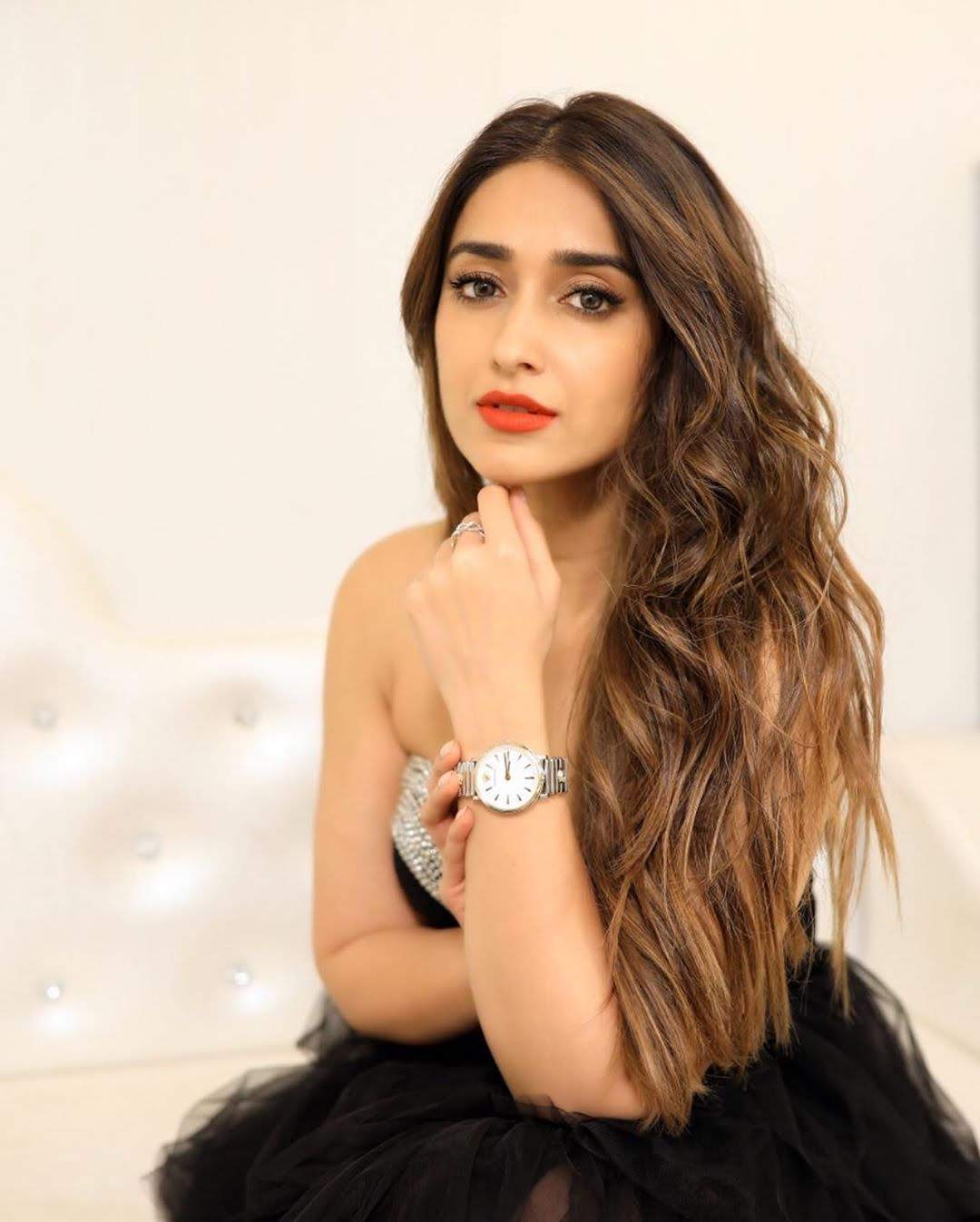 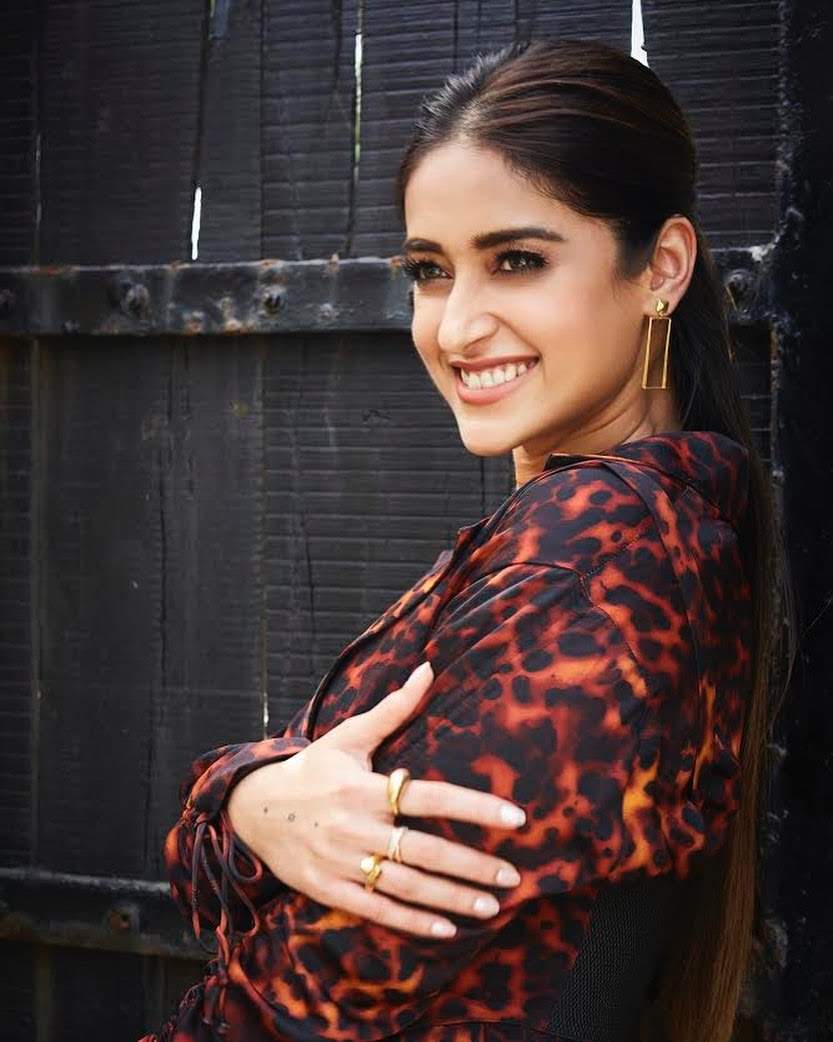 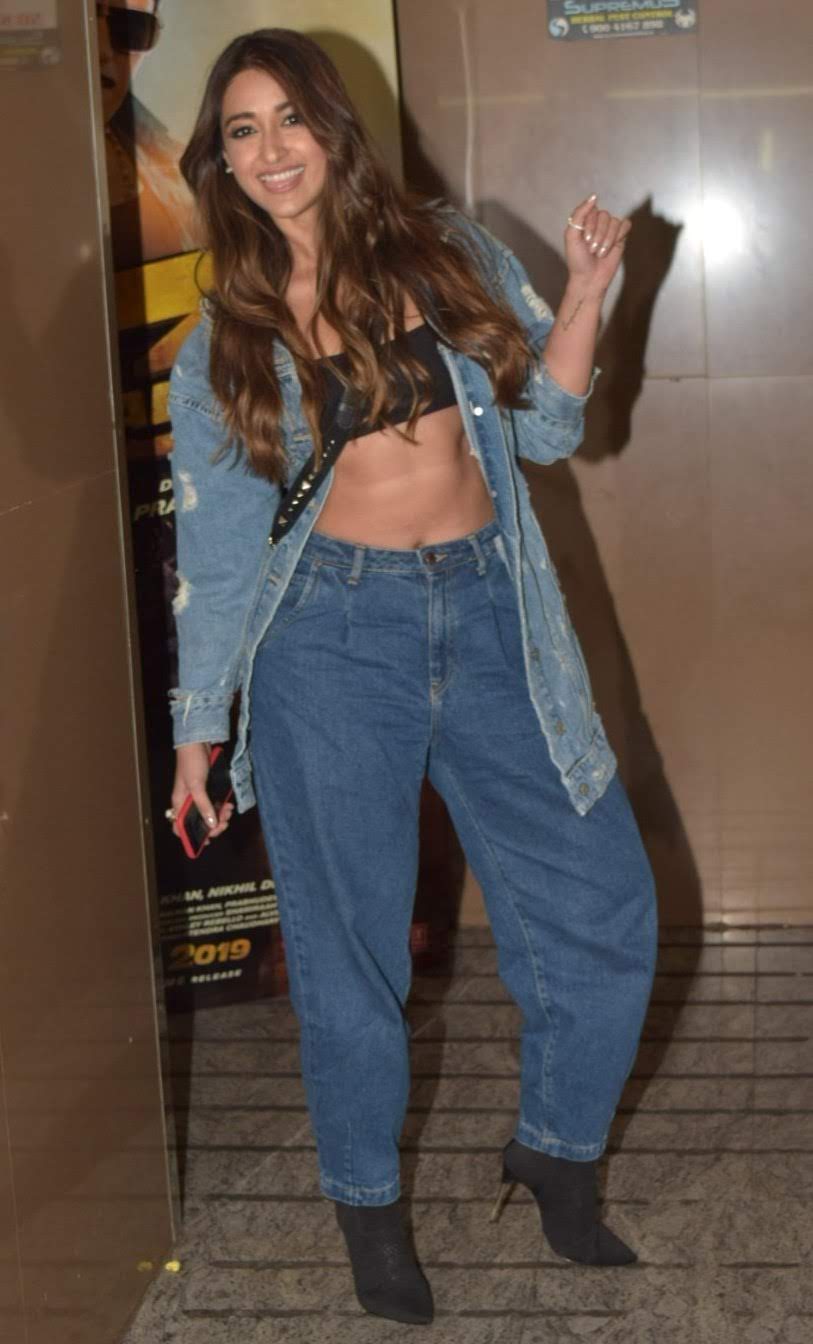 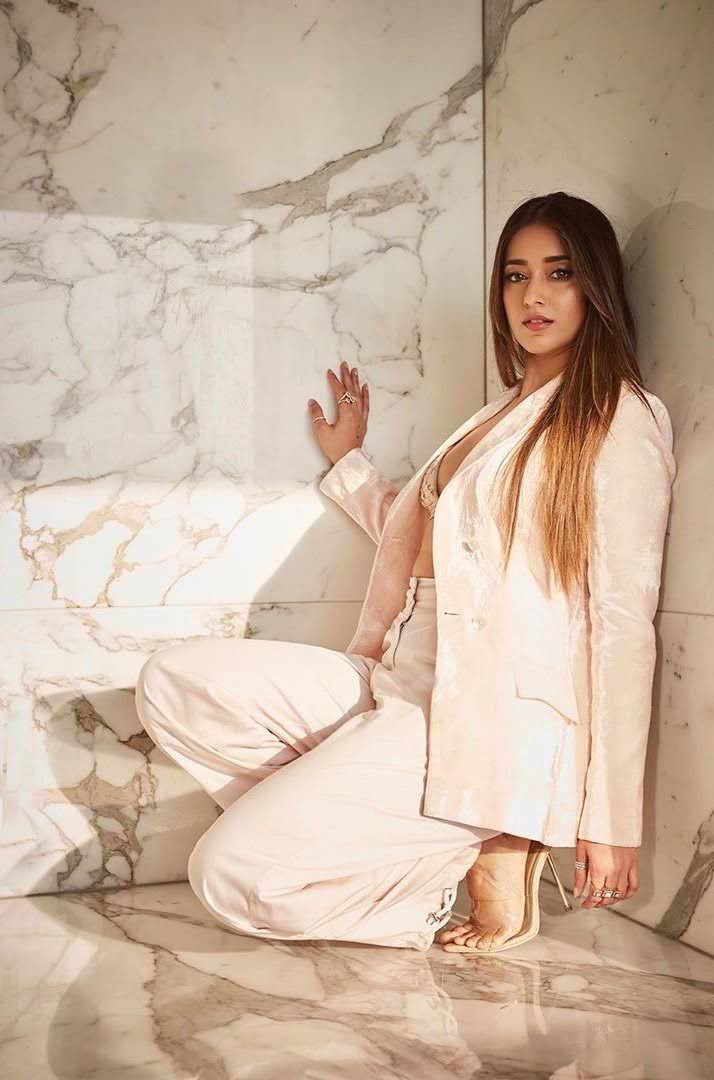 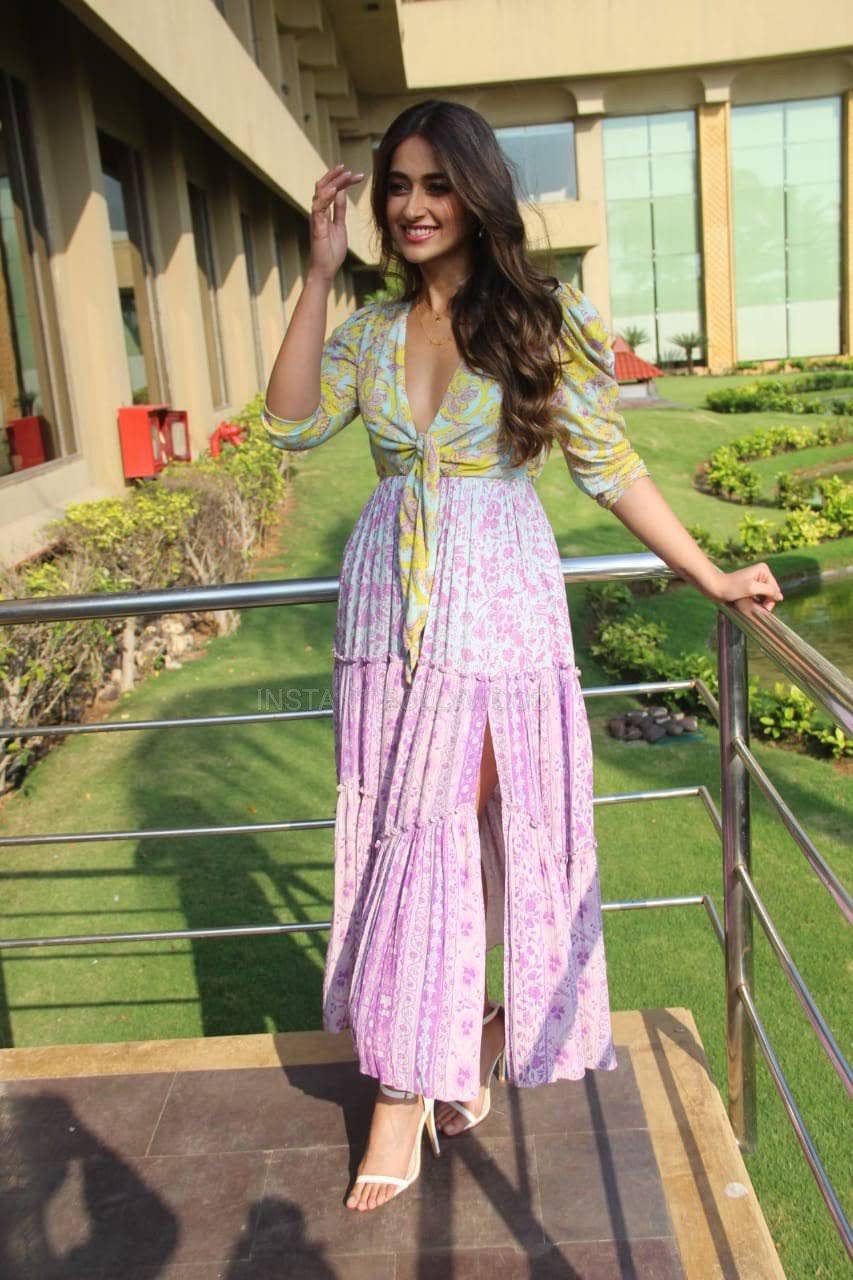 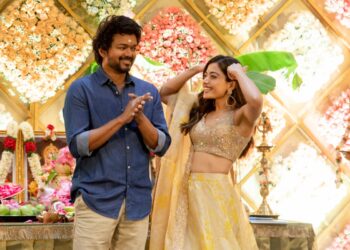 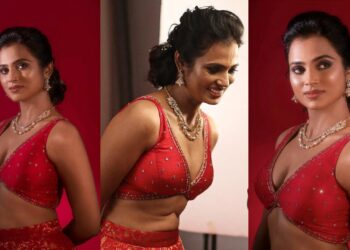 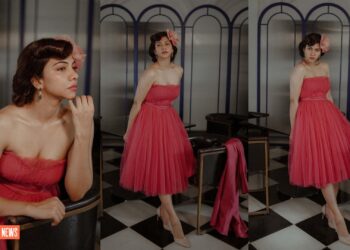