Vijay Sethupathi’s next will be streamed in 100+ countries

Ka Pae Ranasingam, where Vijay Sethupathi and Aishwarya Rajesh play the lead will be telecasted on ZeePlex. The movie is directed by P Virumandi 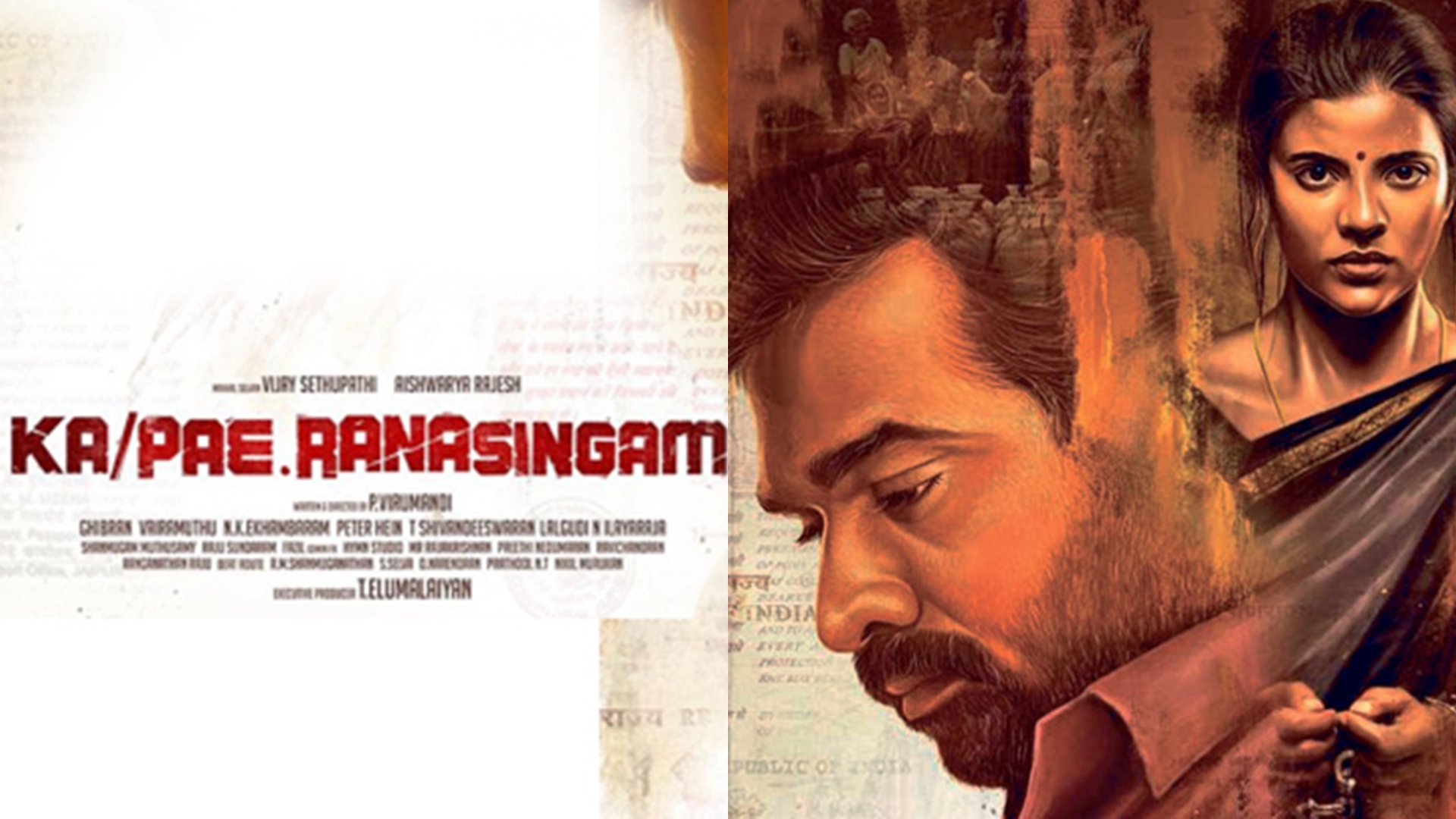 The trailer of Laabam is released and fans of Vijay Sethupathi are surprised to know that their hero plays dual roles. The movie is centric around the agricultural industry.  Known for received many nominations for ‘Best Actor’, his forthcoming project gets released on OTT platform. Ka Pae Ranasingam is releasing on ZeePlex. The massive movie is streaming in over 150 countries with 5+ International languages.