It is officially announced that First-day screening of ‘Master’ begins at 4 A.M. The movie will be releasing for this Pongal festival

After much speculation, Vijay’s forthcoming project ‘Master’ will release on January 13 for this year.  Vijay Sethupathi plays an antagonist in the thriller movie. The Lokesh Kanagaraj directorial gets talkative among moviegoers because of the star casts like Shanthanu Bhagyaraj, Arjun Das, Andrea Jeremiah, Nassar, Ramya Subramanian and Dheena besides Thalapathy Vijay. Finally, it is confirmed for the theatre release for the Pongal festival after the lockdown due to COVID-19 pandemic. The director of the movie said that ‘Thalapathy’ is happy with the film’s theatre release and insisted the fans to maintain the Covid-19 precautions during the theatre visits.

The action thriller will release over 800+ theatres only in Tamil Nadu. The dubbed versions will be released simultaneously in Andhra Pradesh and Karnataka.  The film is produced by Xavier Britto. 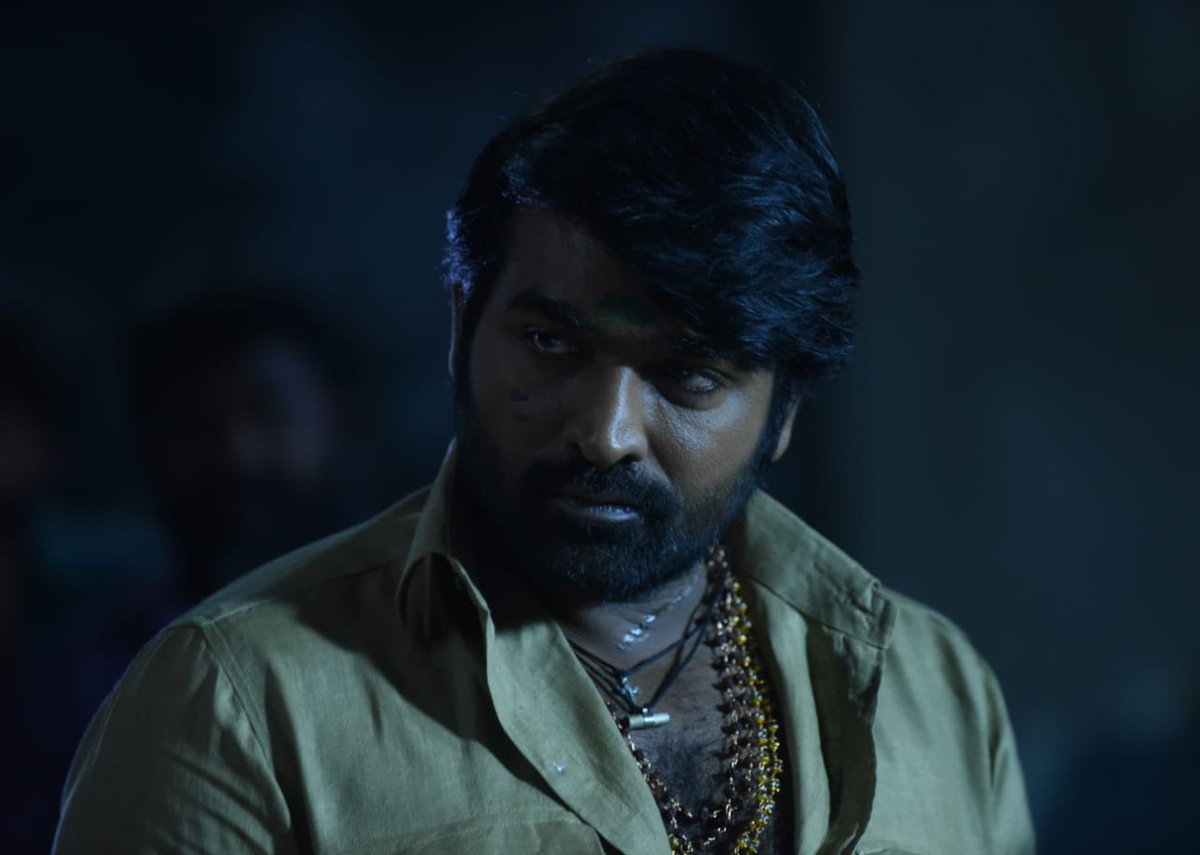 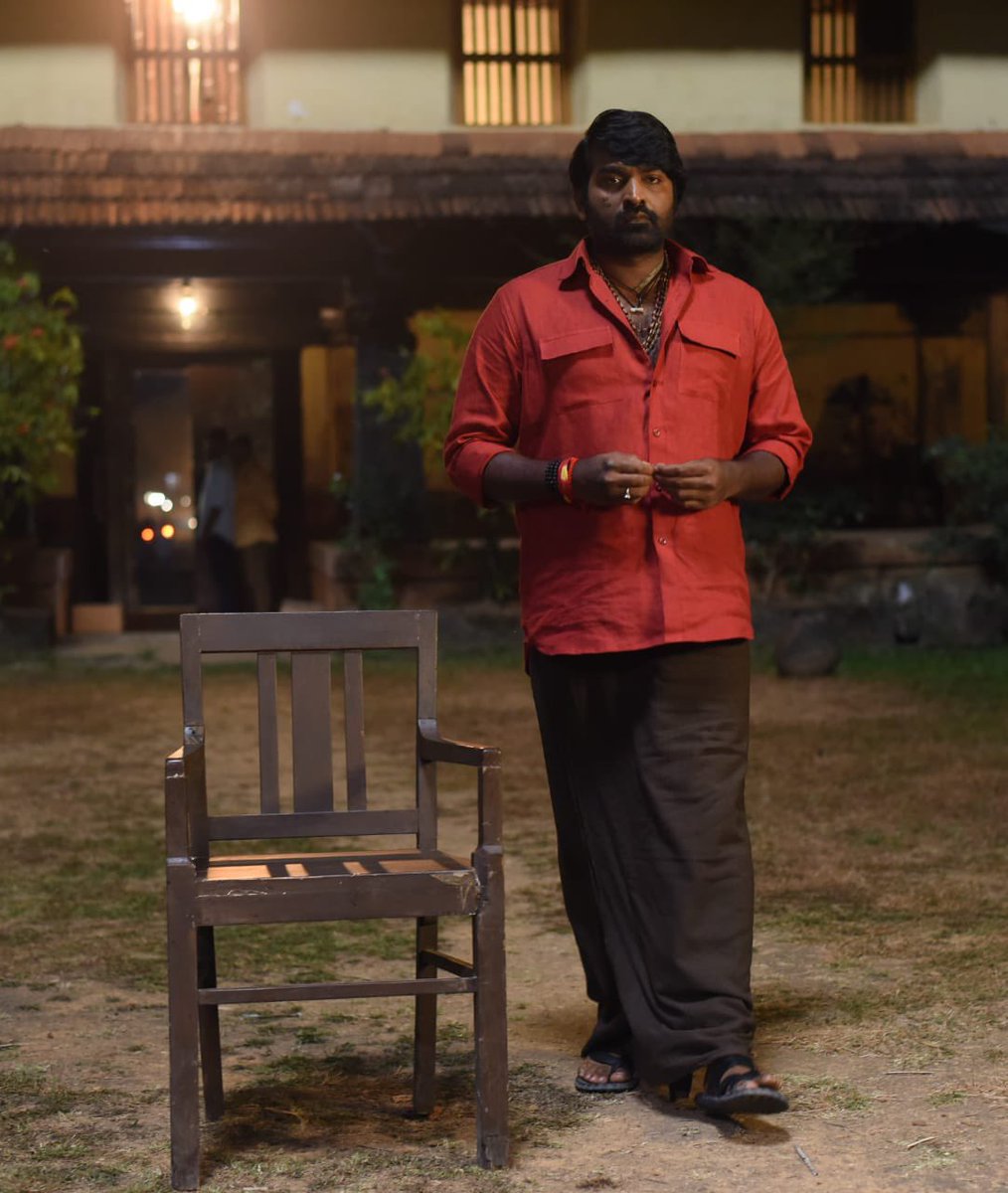 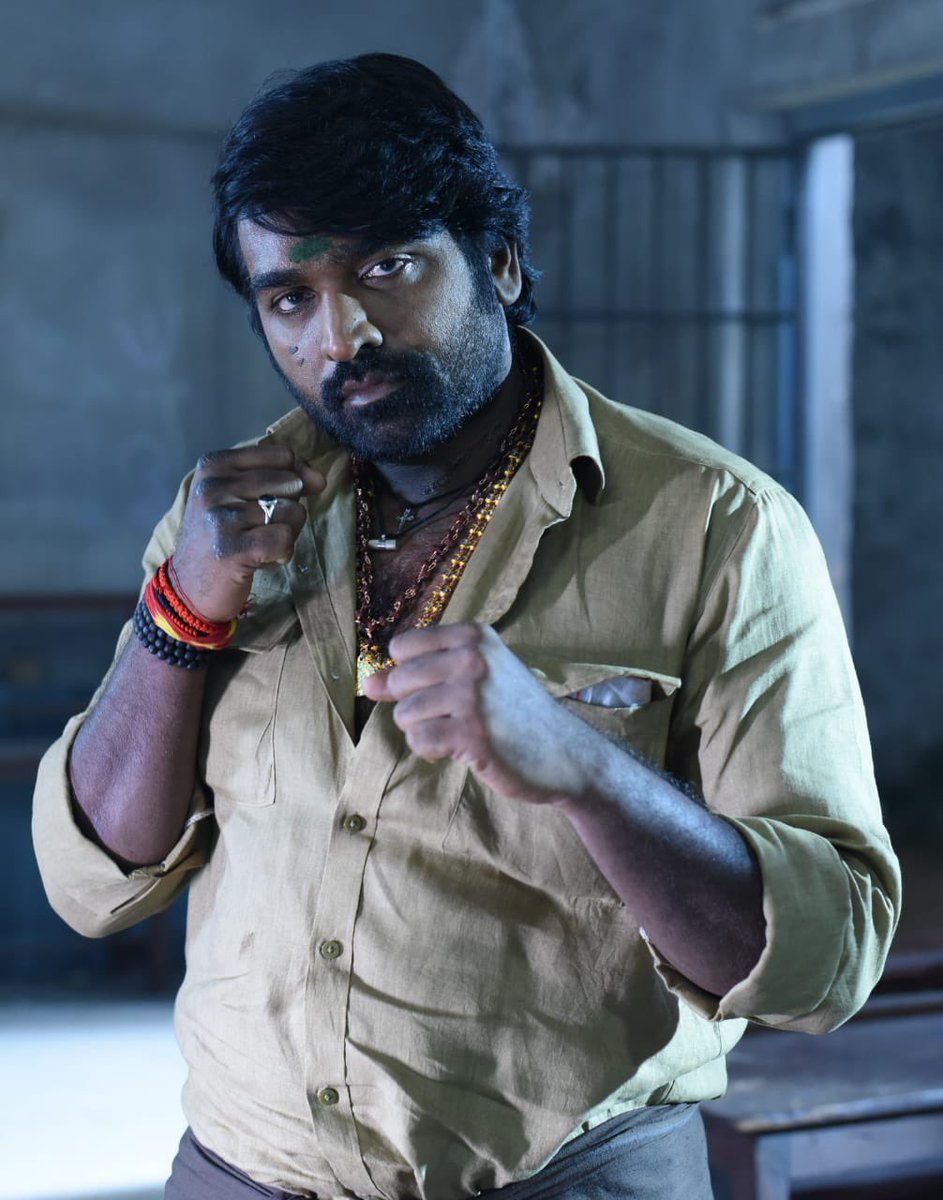 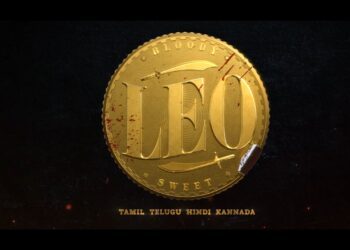