“Thalapathy” Vijay to team up with “Thala” favorite director

by livecinemanews
in News
Reading Time: 2 mins read
A A

Vinoth, who directed the ‘Thala’ movie Nerkonda Paarvai, has narrated “Thalapathy” Vijay with the superb storyline. 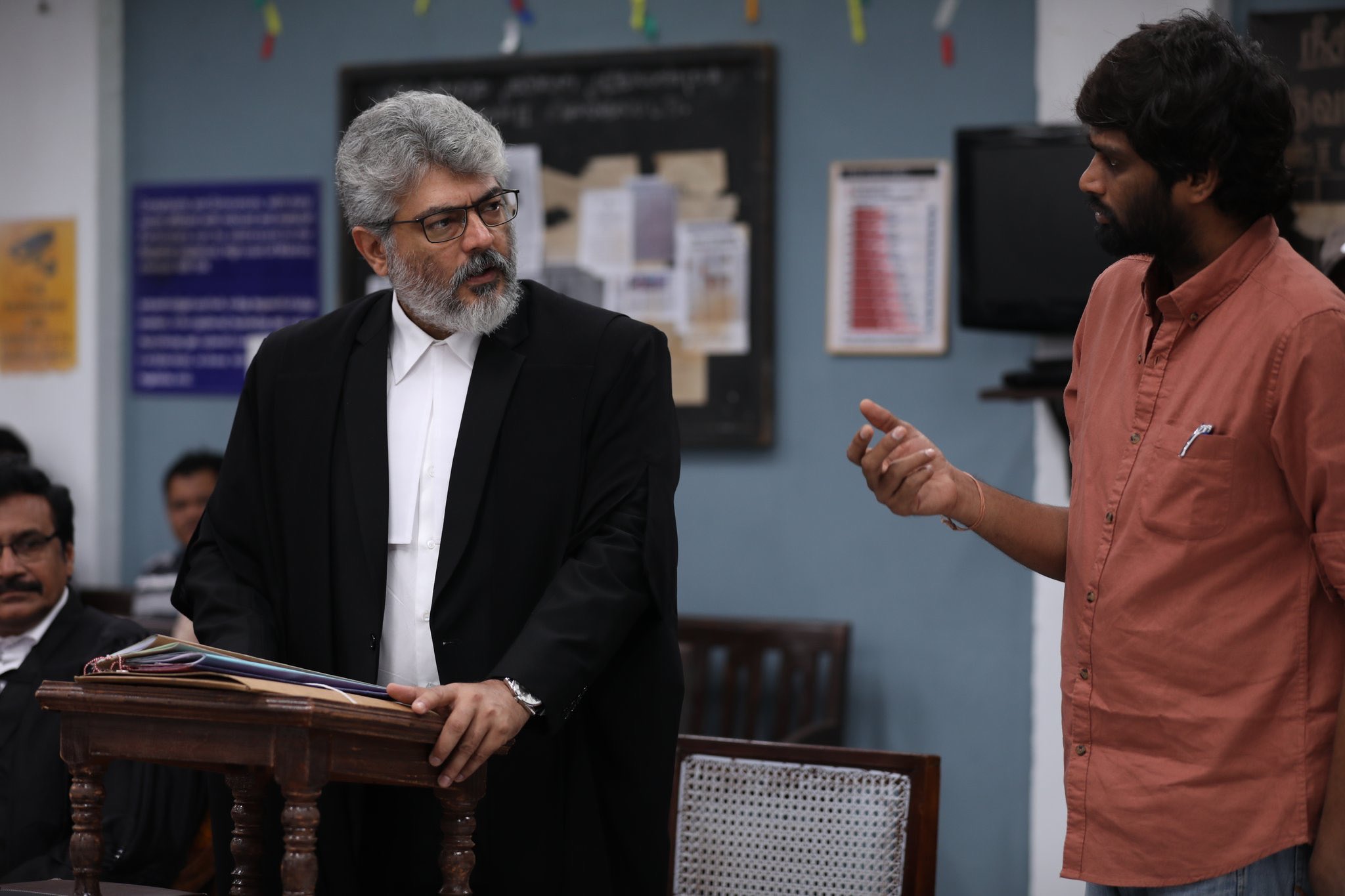 ‘Thala’ Ajith Kumar starrer Nerkonda Paarvai is the biggest blockbuster in the year 2019. The film is helmed by New-Age director H Vinoth.

He made his debut in Kollywood industry with all-time hit movie Sathuranga Vettai. The film has made good collections in box office and touted to be the best con movie.

Next, he signed Karthi to play the lead role for historical & fictions film Theeran Adhigaaram Ondru. This historical-based film has won critical acclaim from critics and audience.  The film’s box office performance has taken the director to the next level.

He grabbed the offer to direct “Thala” in the movie Nerkonda Paarvai. Ajith Kumar was happy with the movie’s sensational hit. Now, he has again collaborated with Ajith Kumar for the ‘Valimai’. The shooting of the project is yet to be started due to the pandemic situation. Recent news is that he is collaborating with ‘Thalapathy’ for an upcoming venture. Vijay is quite happy with H Vinoth’s story.

Wait for the happy news!