“Suriya made me so excited”: Director’s disclosure about Soorarai Pottru 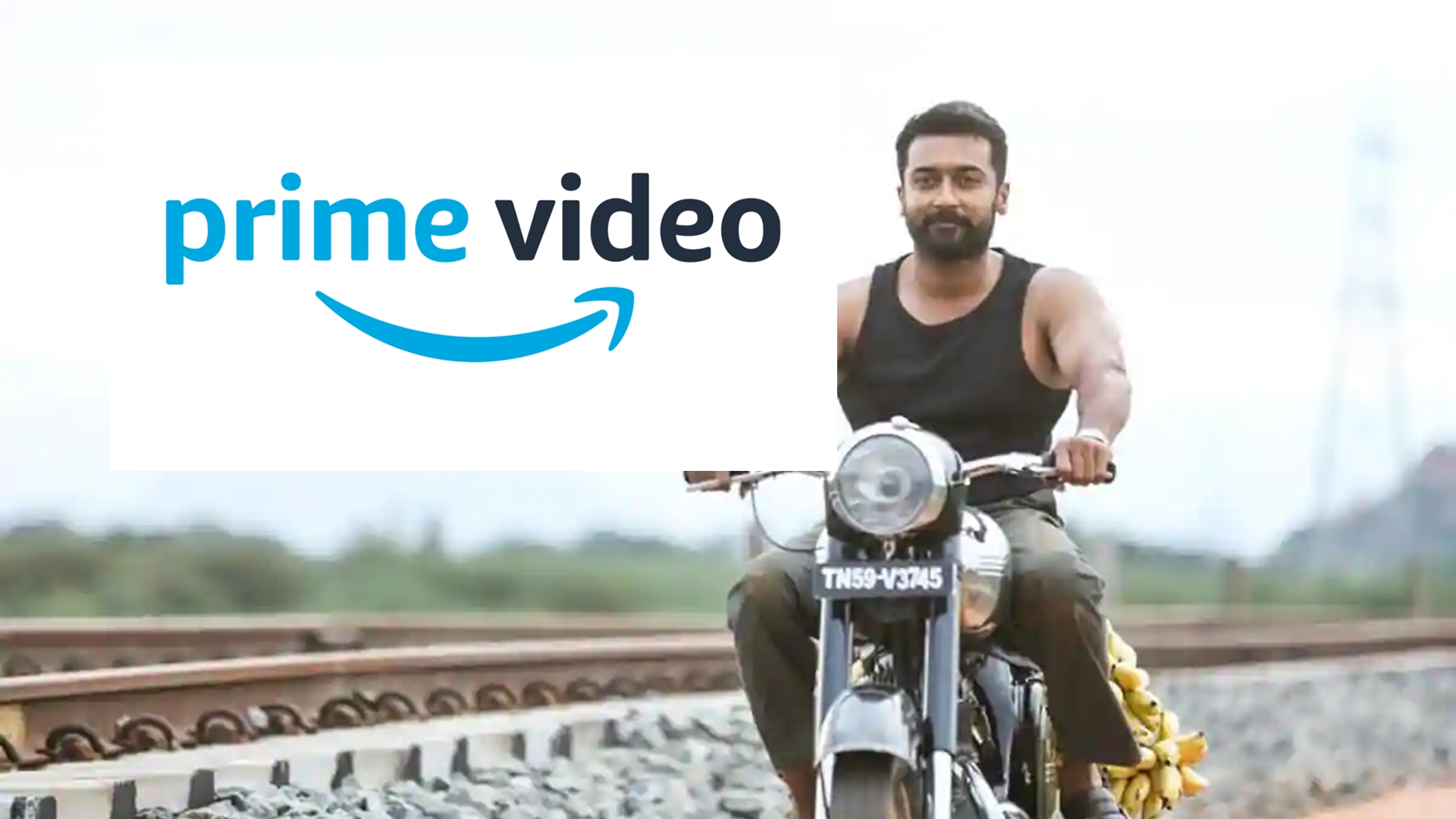 It’s a big surprise to hear the Suriya’s ‘Soorarai Pottru’ to be the OTT release. The official statement says that the movie will be telecasted Via Prime Video on 30 October 2020. Suriya plays the character of Air Deccan founder G. R. Gopinath. Aparna Balamurali plays the female lead in the film. Telugu Super Star Mohan Babu plays an important role. G. V. Prakash Kumar handles the musical score for the star’s movie.

The recent surprise for Suriya fans is that Bharathiraja has said that “he is proud to be a fan of Suriya and the film is worth to watch”. He also says that the movie will take Suriya to next level in his career. He is happy to see Suriya in good characterization roles.

Just, go to a shop and get access to Prime Video.