Suriya and Vijay makes their fans are delight on this new year!

Suriya and Vijay makes their fans are delight on this new year! Yes, Today both of them has released their film updated for their hardcore fans.

Director Lokesh Kanakaraj directorial movie is Master. Thalapathy Vijay plays college professor role. Vijay Sethupathi and Malayalam actor Arjun Das will play the villain in the movie. Anirudh has composed music for the master film. The songs are soon to be released and the film’s first look poster have been released. 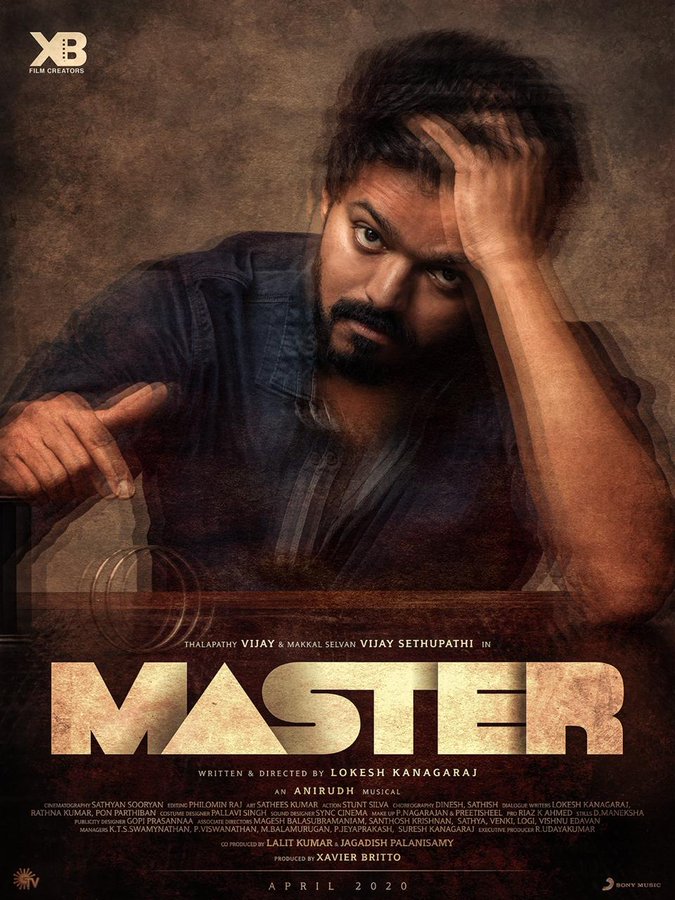 After her huge hit of Kaappaan, Surya is playing the role of a soldier in the film ‘Soorai Porutha’ directed by Sudha Kongara. Actress Aparna Balamurali will be paired opposite Surya in the highly anticipated film ‘Soorai Porutha’.  Meanwhile, movie crew has released second look and Teaser release date of the movie. 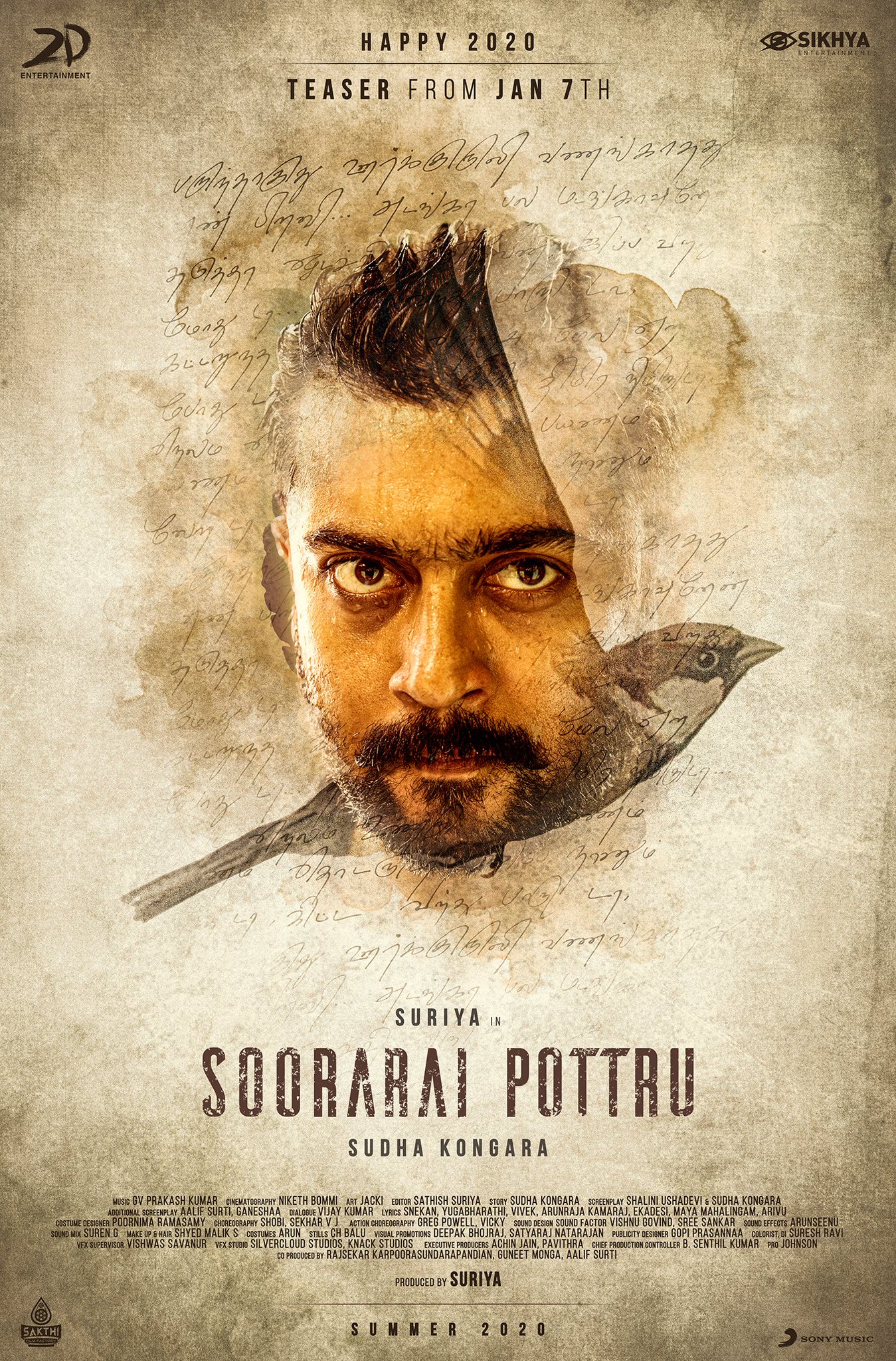