Avni Cinamax, his production house has bagged the remake rights of Prakash
Raj starrer. Maya Bazar is one of the 2020 Kannada blockbusters released on
28 February. 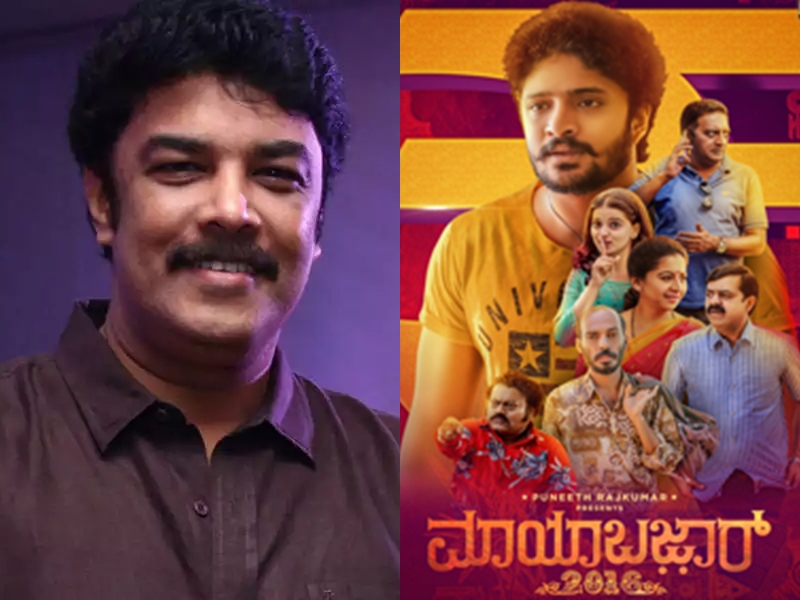 Tamil moviegoers know that Sundar C. is the contemporary director with the
successful path. He has given many blockbuster movies. He is entertaining
audience by acting, producing and scriptwriting. Aranmanai film series makes
him the instant famous in Tamil cinema. He took a little break after directing
the super hit movie titled Action. The movie released in November 2019.

At present, he is writing the horror script for Aranmanai 3. Aranmanai film
series is in the comedy-Horror genre. Now, the news is that his Associate Badri
will direct the Tamil version of Kannada blockbuster Maya Bazar and produced
by Avni Cinamax. Prasannna and Yogibabu play supporting characters in the
crime based movie.