by livecinemanews
in New Movie Trailer, Telugu
Reading Time: 1 min read
A A

Prasanth Varma is one of the popular directors of the Telugu film industry. He made his Tollywood debut under Nani’s production movie Awe starring Kajal Aggarwal, Eesha Rebba, Nithya Menen and Regina Cassandra. He was directed BY Awe!, Kalki, Zombie Reddy, That Is Mahalakshmi, Now He Is Directed By Hanu-Man, Which is the  First original super hero film in Telugu. 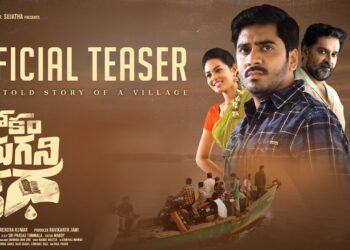 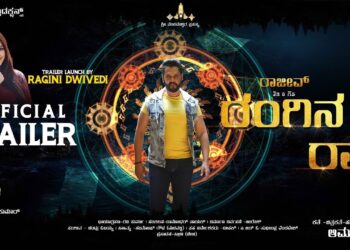 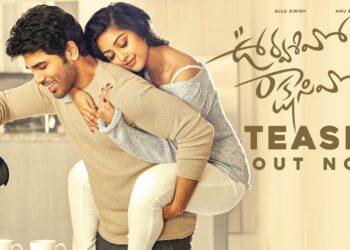