Parthiban joins with this young actor for his next project

Parthiban, one of the best actors in the Tamil film industry, joins with Gautham Karthik for the next. The yet to be titled movie is directed by Ezhil 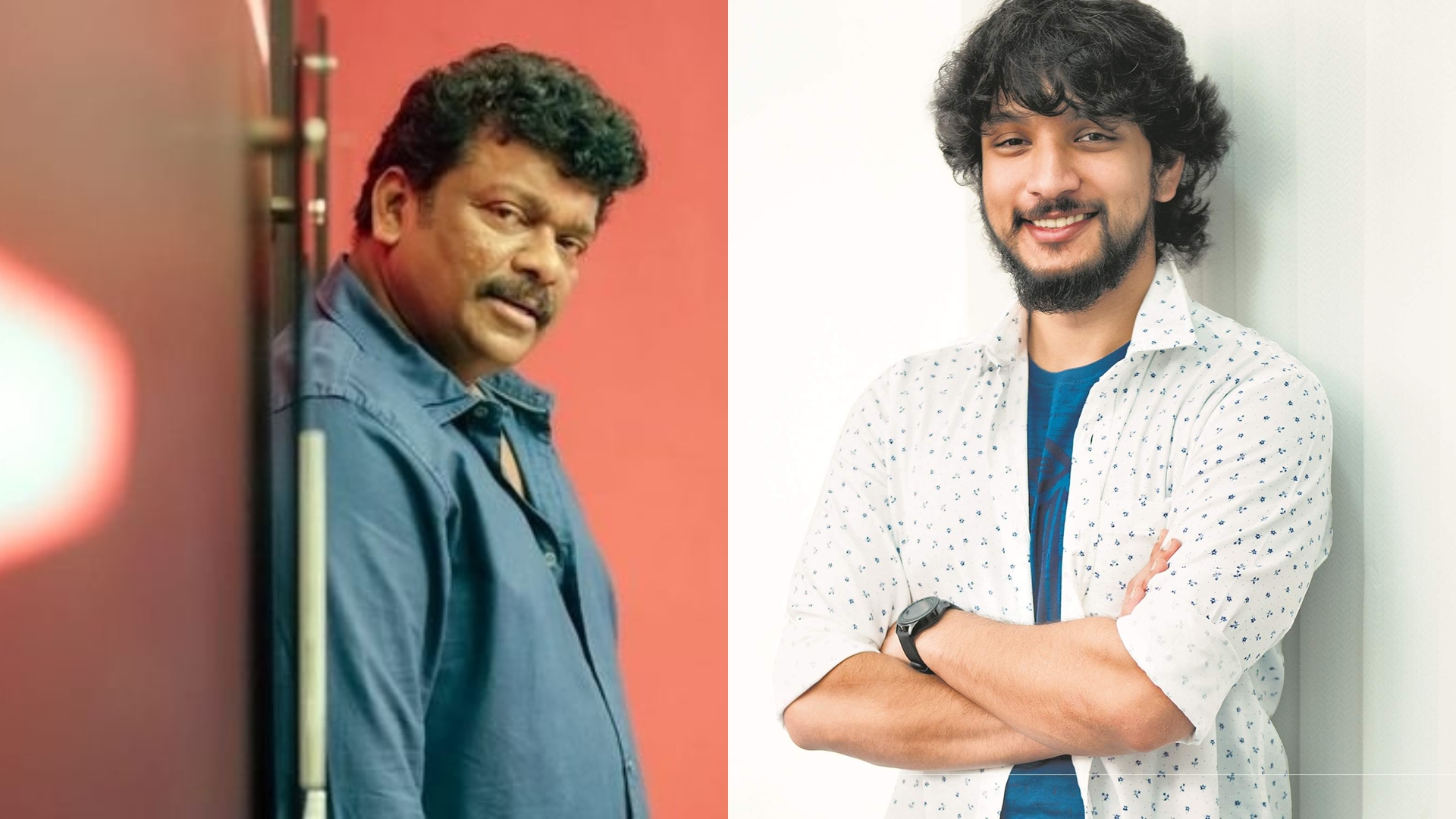 Tamil filmgoers know that Parthiban is not only a character artiste but also an intelligent director. His recent project ‘Oththa Seruppu Size 7’ has got a thumbs-up from audience and critics. His dedication to the film industry makes his movie Oththa Seruppu Size 7 to screen at Singapore Film Festival. His solo action and direction make ‘OSS’ 7 to enter into Asia Book of Records and India Book of Records. This makes his family be on ‘Cloud 9’.

Now the recent news is that his next project will be helmed by Ezhil. His last project was Manam Kothi Paravai with Sivakarthikeyan. Gautham Karthik is to join hands with Parthiban for this comical film.