Iruttu Araiyil Murattu Kuthu becomes the successful movie in Kollywood with the Adult comedy genre. The director has come up with the double dhamaka

The genre of Adult comedy is not new to movie goers. Gautham Karthik tastes the success with the film ‘Hara Hara Mahadevaki’. This comes under the genre of Adult comedy. Following the success of the movie, again he delivered the same success with Iruttu Araiyil Murattu Kuthu. Santhosh P. Jayakumar, who directed the first part, has been ready with the second part. K. E. Gnanavel Raja recently released the poster of the movie sequel on Twitter. He is producing the sequel.

The surprise news is that Rockfort Entertainment has planned to release the movie in Theatres across South India by next week. Meena Sahu plays the female lead in the Adult comedy. 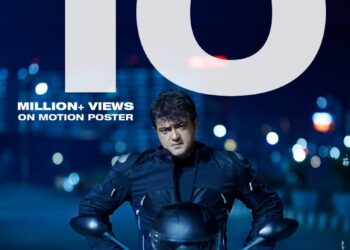 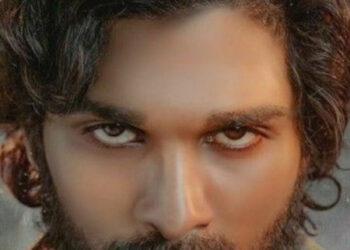 The shooting of Allu Arjun’s Pushpa is Resumed Now 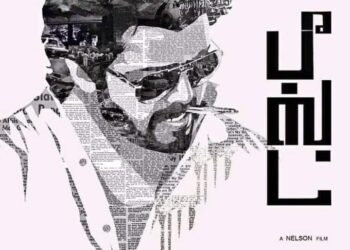