The actor looks so cool in the latest motion picture Valimai. The poster has got 10+ million views in just two days
Thala is soon to return as a super cop in his upcoming movie Valimai. Fans across the globe are happy to see the update. His last film Nerkonda Paarvai has grossed 120–181 crores in the lifetime run. The story deals with the sensational subject of Feminism. Film personalities and audiences gave a positive response to the film for the storytelling and screenplay. The director-actor combo is ready for the second blockbuster.

‘Valimai’ is touted to be the police story with the commercial elements. Telugu actor Kartikeya Gummakonda play important role in the film. Anirudh Ravichander has sung the introductory song for Ajith Kumar. In the movie, the actor sports two different looks.

Vinoth is directing this blockbuster movie. Yuvan Shankar Raja has been roped to compose music. 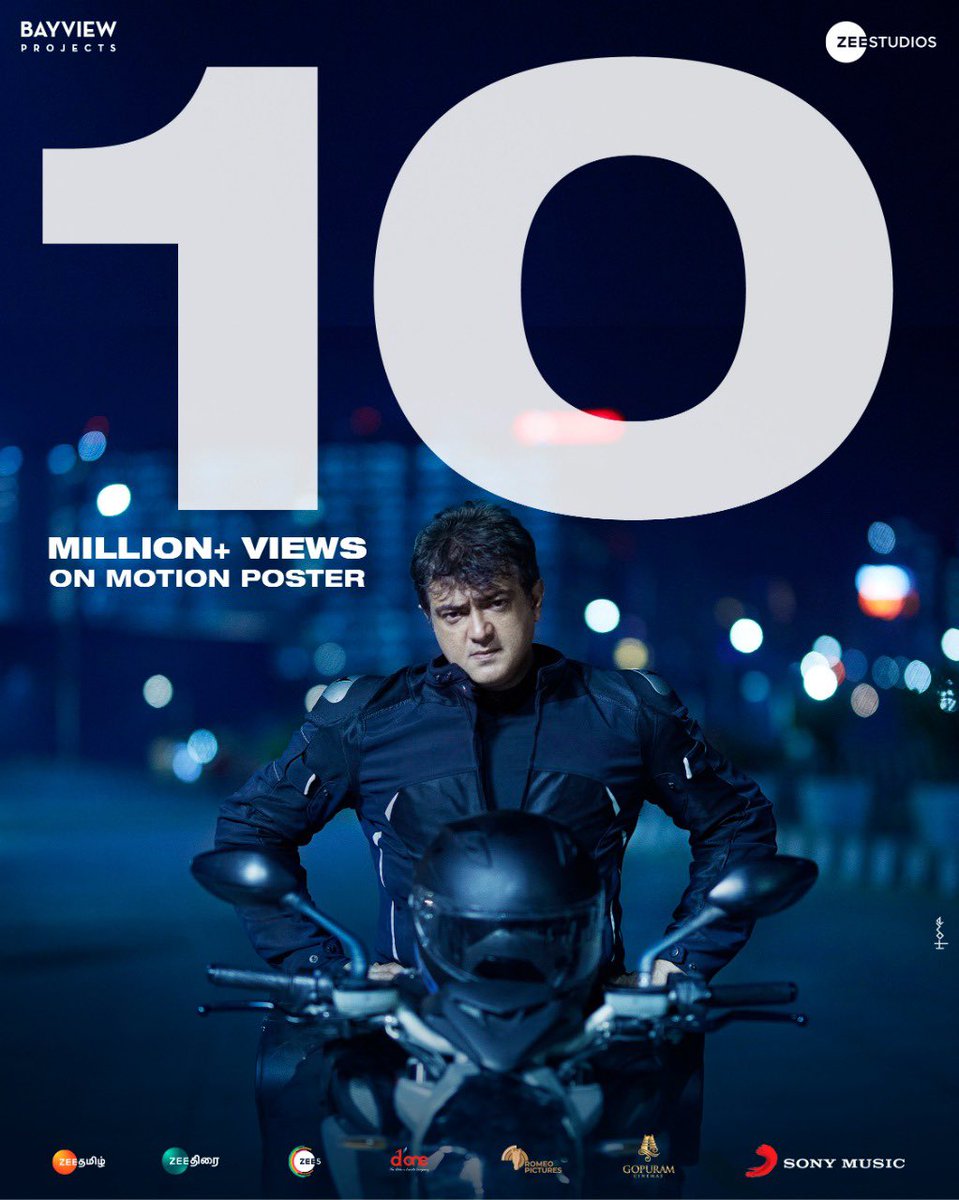