It is said that the theatre-release date of Vishal’s upcoming thriller is locked. The producers have confirmed the news.

Actor Vishal is one of the Brilliant heroes who choose the best characters in contemporary cinema. Irumbu Thirai, released in the year 2018, was a blockbuster hit based on the cybercrimes in the computer world. The film is well received in TamilNadu and completed 100-day run. It seems that Vishal wants to go with a successful formula. Yes, the movie ‘Chakra’ is based upon cybercrimes and related subjects. Directed by MS Anandan, the action thriller mainly focuses on e-commerce scams. Besides Vishal, Shraddha Srinath and Regina Cassandra play important characters. Yesteryear actress ‘K. R. Vijaya’ play an important character in the movie. The production company is to release the film on February 19, 2021.
Does ‘chakra’ repeat the success of Irumbu Thirai? Wait! 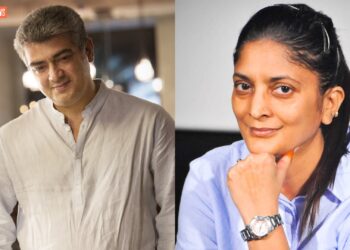 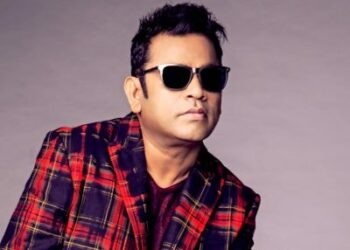 A. R. Rahman’s ‘Movie of the century’ 99 songs to hit theatres on the date 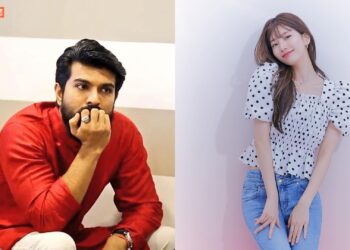